I ate a bug on purpose once.   It was actually a Mopane Worm – is that counted as a bug?   I didn’t want to eat it but The Chef at the place I was visiting insisted and I thought it would be rude to refuse – so I ate a worm!   It wasn’t so bad but it wasn’t so good either.  But I did not choke or gag.   The chef was delighted and his stern face broke into a broad grin when I swallowed it in front of him.
Later in the evening the hostess of the Boma presented The Earl, who had also eaten a one, and me with a certificate to prove that we’d been such adventurous diners! 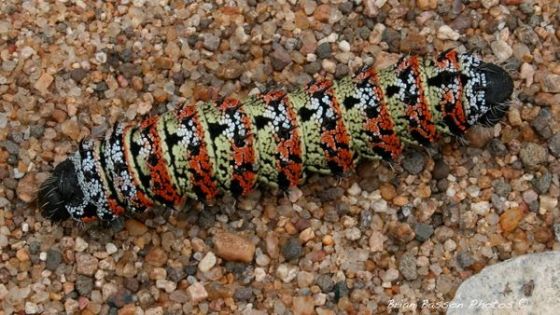 A live Mopane Worm (from the internet) 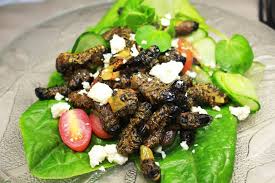 Would you eat a worm salad? (internet photograph)

I’ve heard that we unknowingly ingest small bugs all the time.  But as long as I don’t know about it, I don’t care.

I’m not anti bug in general.  Of course there are some that I don’t like having around – mosquitoes can be a real nuisance and I take precautions so that I don’t get bitten especially when I’m visiting Malaria Areas.  I also take great delight in killing flies with my electronic fly swatter.

But I’m into wild life and will take care to release the useful type of bug if they are silly enough to enter my home.   Dragonflies are pretty creatures and I’m not afraid of them. Spiders I treat with respect – I won’t pick them up with my bare hands but I am not keen on squishing them.    I enjoy watching Dung Beetles in the wild – very industrious creatures they are to be sure! 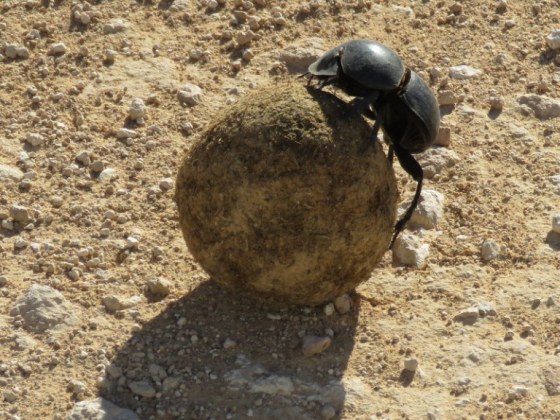 Many of these tiny creatures are really pretty and interesting.   There are millions of species of bug and they all have a function in the ecosystem – So please don’t bug them and they won’t bug you. 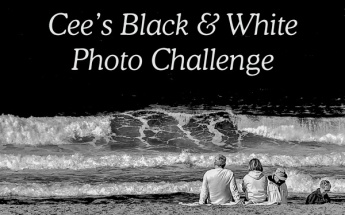 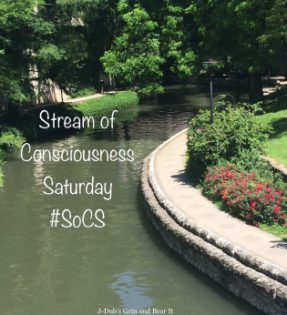